Episode Description
Cannabis laws, medicine, and culture are changing rapidly in Canada. Trevor Shewfelt, a pharmacist and Kirk Nyquist, a nurse are excited to talk about all the changes, good and bad.  They introduce future guests such as a lawyer, toxicologist, neuroscientist and some people who have tried cannabis as medicine.  Kirk and Trevor are excited to get the conversation going!
Music:
Kayla Luky
https://www.kaylaluky.ca/
https://www.facebook.com/kaylaluky/
Links:
1) The Liberal Party of Canada promised
"We will legalize, regulate, and restrict access to marijuana."
www.liberal.ca/realchange/marijuana/
2) Legalization and Regulation of Cannabis
"Learn about the current status of cannabis (marijuana) laws in Canada, and the work being done to legalize and regulate it.
www.canada.ca/en/services/policing/justice/legalization-regulation-marijuana.html

3) Liquor and Gaming Authority of Manitoba

"In late 2017, the Province of Manitoba announced that the mandate of the LGA will expand. Bill 11: The Safe and Responsible Retailing of Cannabis Act, which amends The Liquor and Gaming Control Act and The Manitoba Liquor and Lotteries Corporation Act to authorize and regulate the retail sale of cannabis in Manitoba was tabled on December 5th."

http://lgamanitoba.ca/cannabis-and-the-lga
4) Although an American paper, the National Bureau of Economic Research on alcohol prohibition may provide perspective of Canada's lifting of prohibition of cannabis.

The Senate of Canada maintains a comprehensive website providing a wonderful resource on Cannabis legislation and regulation from across the country.

RT @Kieley_: Today I can start to do the things I've done for years for patients; make handcrafted products and sell them, legally. This is… 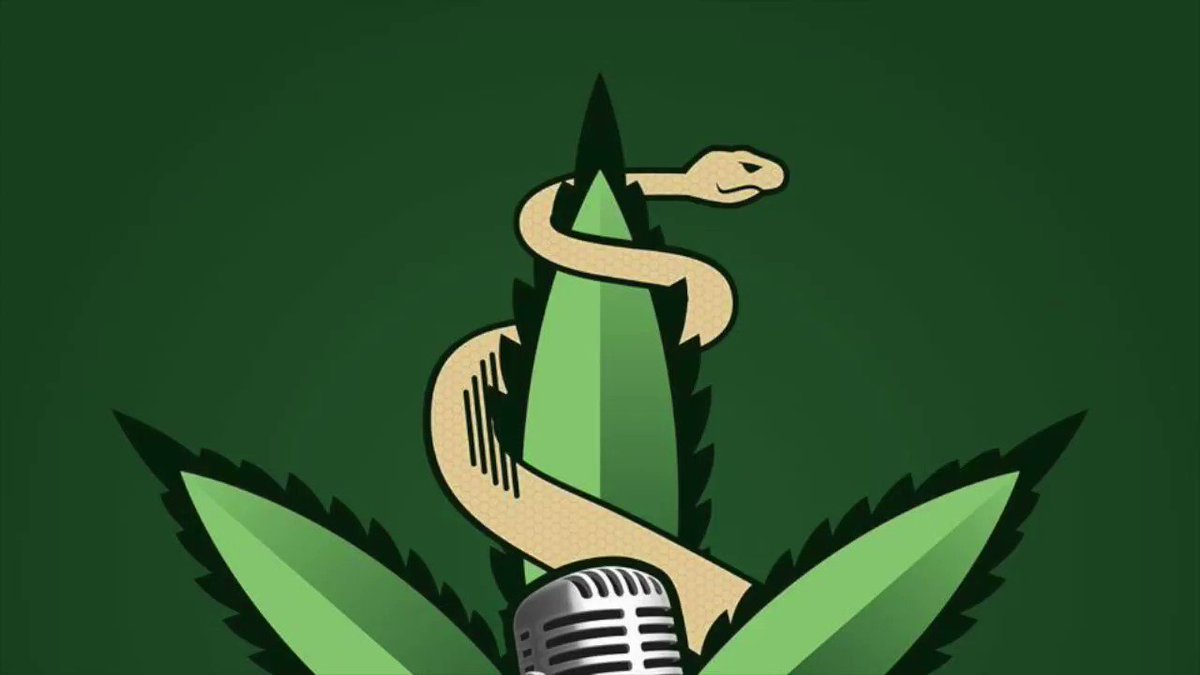 Think picking up your medical cannabis at a pharmacy is a good idea? Listen to @DhallaRahim from @hybrid_pharm tell us how it's done. player.blubrry.com/id/72562081